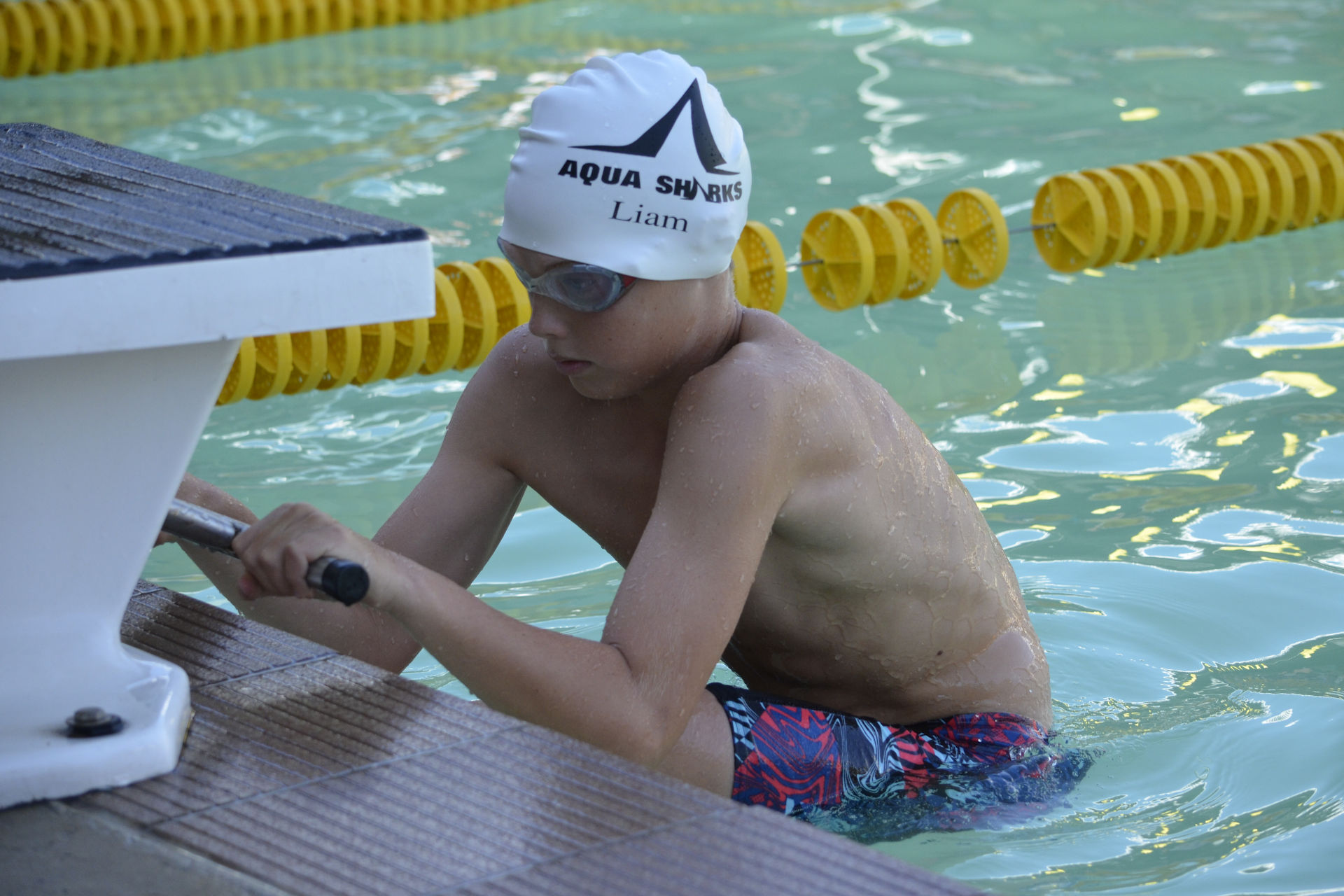 Swimming at Beaumont has a rich history as one of the top sports at Beaumont. Many of the swimmers that have come through our teams have gone on to swim overseas and at home at provincial and even national levels in their adult careers.

Swimming takes place primarily during the first term in the year, and starts as soon as the pool temperature allows in term 4. A solar heating system is in place to help us start as early as possible but due to the size of our 6 lane, 25m pool, sometimes the extended winters of the Cape don’t allow us to train as often in term 4 as we do in term 1.

The current coaching structure is under review and so this information may change for 2018. Swimming is divided into 2 coaching areas – squad and non-squad. The squad, which consists of the A and B relay teams, is determined in 2 phases. In the 4th term, mass participation time trials are held during school hours to determine a preliminary squad for the following year. That team trains with the squad in term 1 until the Interhouse gala, which acts as the final time trial to determine the squad. After the team is selected, 2 non-timed swim-offs are used to determine the relay teams and individual entries for upcoming galas. The Beaumont Swimming team competes at galas as a team, and victory is determined by the success of the whole squad from U7-U14 and not by strength of individual swimmers. School swimming is therefore coached as a team sport, and not an individual sport at Beaumont.

The non-squad practice times are for learners who do not make the squad. These times are made available for extra training and are not there for the purposes of teaching learners how to swim. If they do not know how to do so, parents are encouraged to send their children to private swimming if they wish to learn to swim, or improve their times to make it into the squad. Learners are also encouraged to train privately if they are in the squad as they are then able to improve their times.